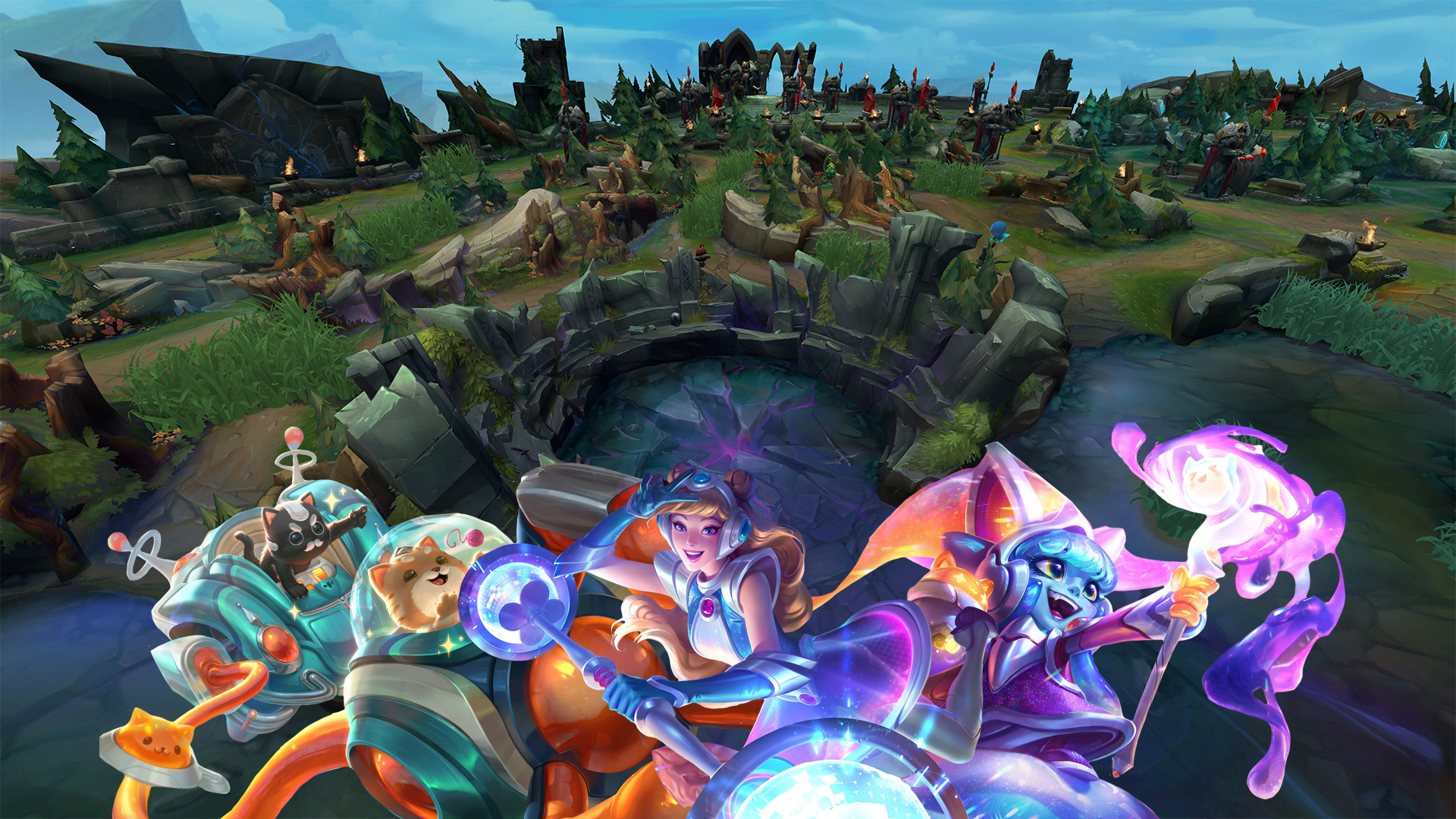 Strategy of the Week – Support Roaming

Roaming is an essential skill for support players, and can help snowball leads for your laners by catching the enemy off guard. However, it can be dangerous as you are leaving your ADC alone and vulnerable to ganks and dives. Therefore, this post will outline 3 effective times to roam: before recalling, immediately after recalling, and when the laning phase doesn’t go to plan.

This strategy exploits an enemy’s assumption that, after you and your ADC have pushed out your lane, you have retreated into the fog of war to recall. This is a very standard and expected play, meaning it provides a window of opportunity for you to roam to the mid lane where the enemy will not be anticipating an imminent gank.

Let’s imagine you are planning this roam on the blue side. After pushing out the wave, you retreat back under your turret or into the tri bush in order to fake a recall. Then, make your way through the jungle -- checking for control wards on the way -- into the mid lane brush on the bot-side river, and wait for the enemy mid laner to over-extend before you pounce.

This route takes slightly longer on the red side, as there is no tri bush to fake recall in, and you have to make your way behind the blue buff in order to access the mid-lane brush. The extra time is definitely worth the investment though if you blow the enemy mid’s flash or set-up a kill. You will generally want to avoid going through the river as much as possible because it’s possible the enemy will have vision thanks to a ward or scuttle crab.

Roaming after you have reset takes advantage of the assumption that, after somebody has recalled in the laning phase, they will head straight back to their lane in order to farm. Diverting from this allows you to catch an opponent off-guard, and is a lot more flexible than roaming before you reset: you have the option of roaming to the top lane, or ganking mid lane from multiple different directions. Furthermore, you will be stronger having just spent your hard-earned gold at Boris’ shop.

On the other hand, this play is arguably riskier because you are sacrificing more to pull it off: your ADC will typically have returned to the bot lane to catch the waves, thus you will be losing out on gold and XP while roaming. Therefore, it is important to ensure your roam pays off in order to make this sacrifice worthwhile.

Arguably, this is the most common time for supports to roam, thus it’s possible for the enemy to match your roam. The key to success is ensuring you reach the lane you are roaming to before your opponent, which is made possible by resetting first. The most optimal way to do this is to push out the bot lane before you recall, forcing the enemy to stay in the lane in order to soak up the experience while you are recalling in a bush, having already killed the wave and received the experience. Here is a clip of G2’s Mikyx demonstrating this flawlessly:

When the laning phase… doesn’t go to plan

We’ve all been in games where your lane is losing hard, and nothing seems to be going right for you; though you might get flamed by your ADC, this situation can be a very effective time to roam. Your champion and time are two integral resources in a game of League, and if your ADC is not in a position to carry, then spending time in the bot lane is not a wise investment of your time when it could be spent roaming to other lanes to try and propel their advantages and create a win condition for your team. This play can also force the enemy support to match your roam, which leaves the (potentially fed) enemy ADC alone and vulnerable to a jungle gank.

In summary, roaming is a complex and multi-step play in League, but an imperative tactic for supports to learn. Learning which situations are best to roam in takes experience and practice, so get out there, ditch your ADC, and pay a visit to some other lanes!