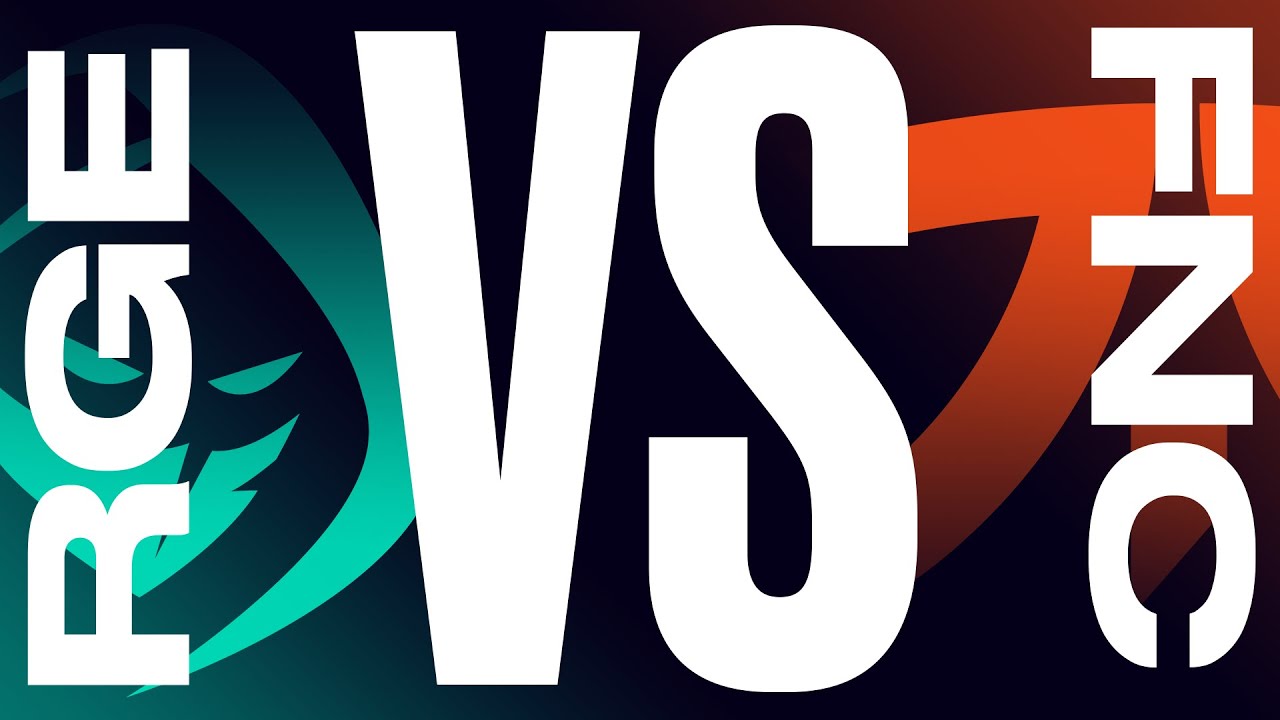 During their battle for a spot in the LEC finals, Fnatic punish Rogue’s mistakes to overcome a 3k gold deficit and take firm control of the game.

After winning some early game skirmishes and translating these into taking every tier 1 turret on the map, Rogue have earned a comfortable 3k gold lead and are looking to push their advantage. Consequently, they decide to concede the Ocean Drake to Fnatic in an attempt to make a play around the Baron.

At the beginning of the play, Fnatic have very limited vision and information about where Rogue are and whether they are on the Baron:

Giving up a Baron at around the 21 minute mark could spell the end of the game for Fnatic, as Rogue are already ahead and have a strong split push comp between the Jayce and Ryze. Therefore, after taking the Ocean Drake, they tentatively move toward the top side river in an attempt to stop the Baron from being taken.

However, Rogue are not on the Baron and instead decide to use it as a bait, setting up a death bush in the river and catching out Adam’s Camille after he steps forward:

Rogue then look to press their advantage and secure more kills, with the intention of translating this advantage into a Baron. Inspired flashes forward and uses Trundle’s Pillar of Ice to displace and slow Fnatic’s remaining carries:

However, Nisqy prevents any follow up to this CC with an excellent use of Cassiopeia’s Miasma, slowing Rogue and preventing them from flashing forward to follow up on the Pillar of Ice:

Rogue push Fnatic back thanks to their numbers advantage, and start attacking the Baron. Though they manage to get it quite low and could have finished it off, they don’t want to risk giving it over to Fnatic by losing a 50-50 Smite fight to Bwipo’s Viego, who could have entered the Baron pit using Viego’s ultimate. Therefore, they start to turn on the 3 man Fnatic unit who have come to contest the Baron via the river:

Although Hans Sama is able to output some good damage on Ashe, he isn’t able to acquire any more kills. This is where things start to go wrong for Rogue, as Hans Sama tries to avoid getting hit by Cassiopeia’s ultimate but splits up from his team in the process and starts moving toward the Viego:

Crucially, Trymbi’s Lulu is also stunned by the Petrifying Gaze and is unable to follow Hans to protect him. Instead, Fnatic realise how Hans is now isolated from the rest of the time and immediately seize the opportunity to collapse on him with Kai’sa’s ultimate and Viego’s combo. Meanwhile, Hylissang uses Rakan’s Grand Entrance and The Quickness to CC chain the remaining members of Rogue who are clumped together, preventing them from protecting their ADC or fight back against their opponents:

After taking down the Ashe, Bwipo is able to use Viego’s passive to turn Rogue’s strongest carry against them. This, in combination with Adam respawning and using teleport to rejoin the fight, means Fnatic can easily clean up the rest of the fight, resulting in a Baron and firm control over the game.

There were two pivotal moments during this sequence that dictated the outcome of the fight: Rogue’s decision to back off from the Baron, and Hans’ decision to split from his team. It’s understandable why they didn’t want to risk a 50/50 Smite fight when they were in the lead, but even if Bwipo had been able to steal it, he would have been trapped in the Baron pit and blown up in a 5v1. Additionally, Hans’s ultimate would have been off cooldown and could have been used to pick off another Fnatic member, drastically reducing the benefits of the Baron buff.

However, Fnatic should be praised for their decisiveness: they realised Rogue had made a small misplay when Hans moved away from his team, immediately took advantage of the opportunity by collapsing on the Ashe while CCing the rest of Rogue, and won the fight as a consequence. Therefore, this play demonstrates the importance of constantly looking out for mistakes made by the enemy, and punishing your opponent as soon as you spot the misplay.