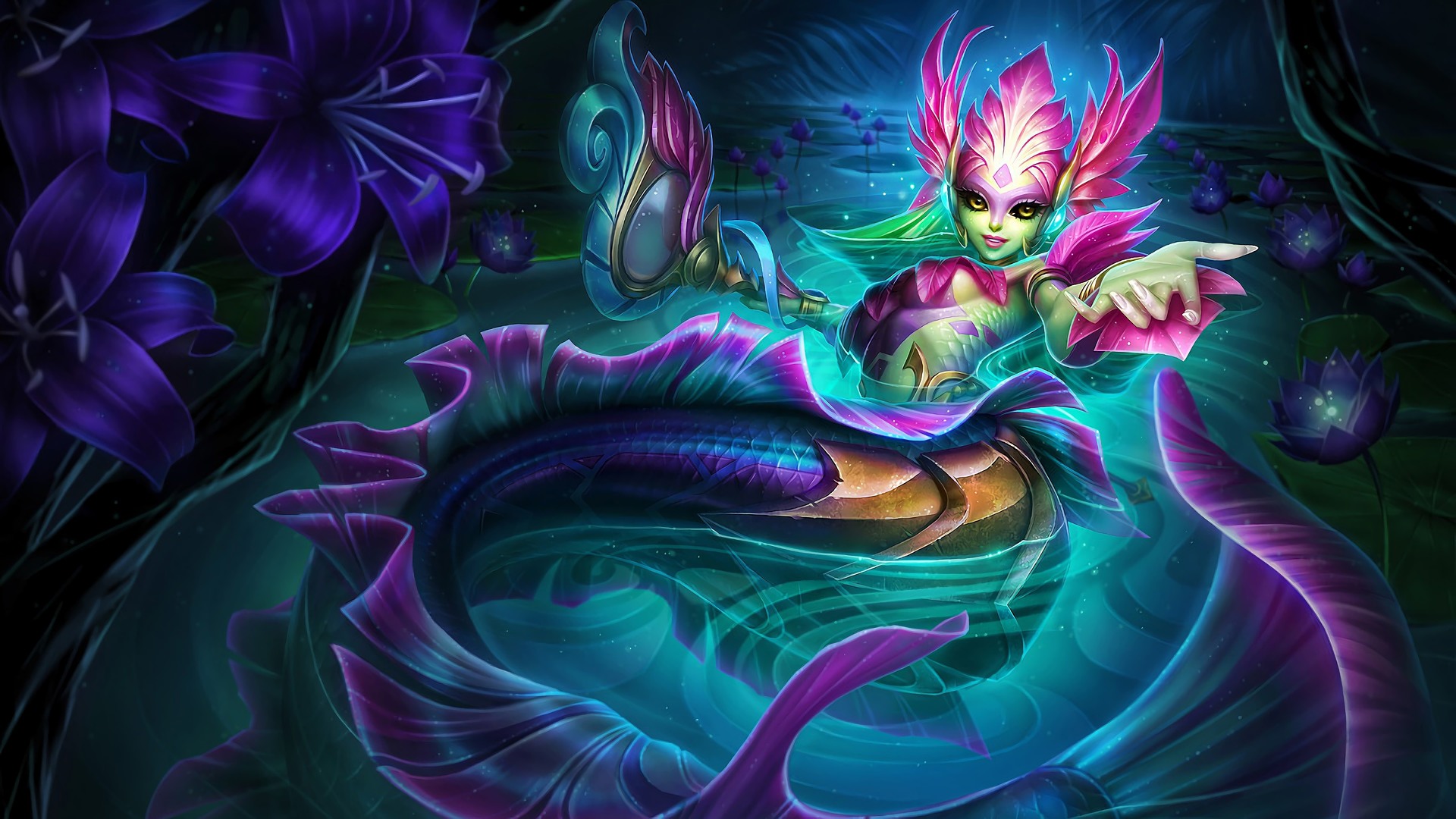 Now that the changes from Patch 11.17 have settled, it’s time to take a look at the biggest winners and losers from the latest patch and get ready for 11.18!

Amumu seems to have greatly benefited from the numerous buffs he received, as he is now sporting a 51% win rate in Platinum rank and above. Adding another charge to his Q (Bandage Toss) has dramatically increased his gank potential in the early game, and allowed him to pull off some pretty sweet combos in team fights by chaining Qs together to traverse around the fight. His kit is relatively simple and easy to learn, so consider trying out Amumu if you haven’t already.

Meanwhile, Evelynn and Ekko received smaller buffs and their power has increased slightly; though neither of them are a must pick, they are certainly more viable in the jungle. Though blue Kayn did receive a nerf to his one-shot potential, red Kayn was unaffected and is still a good choice for a skirmish-focused jungler, thanks to his sustain, mobility and CC potential.

Despite receiving a nerf to her sustain, Irelia’s power has largely been unaffected and she is still a very strong pick in the meta. With the ability to flex into the mid and top lanes, she is incredible during skirmishes and very difficult to kill once she has acquired Blade of the Ruined King and some Conqueror stacks. Lissandra also received some small buffs with a 2 attack damage increase a mana reduction on her Q (Ice Shard), which has seen her win rate rise to over 50% in Platinum rank and above. Her laning phase is now a little stronger, and she is a fantastic pick into all the assassins that are prevalent in the meta thanks to her ability to lock them down with CC.

With a couple of minor buffs, Nami’s winrate has jumped to an impressive 52.1% win rate in Platinum ranks and above. She is now more durable in the laning phase and less mana hungry, and provides a good balance between buffing her allies and providing engage opportunities. Furthermore, she is a fantastic pick with the recently buffed Lucian, who is a strong pick in the mid and bot lane; Lucian now deals bonus damage every time he is buffed by an ally, meaning he synergises excellently with Nami’s Tidecaller’s Blessing (E). This duo may be one of the strongest in the current patch.

Finally, Senna received a buff in the AD position as she now has higher critical strike damage and is much more likely to gain a soul every time she kills a minion and monster. This allows her to accumulate a lot more souls and reach her incredible late game much quicker. However, it’s difficult to determine whether these buffs were enough to make Senna a better AD than she is in support, as she can still output a great amount of damage as a support without requiring many resources.