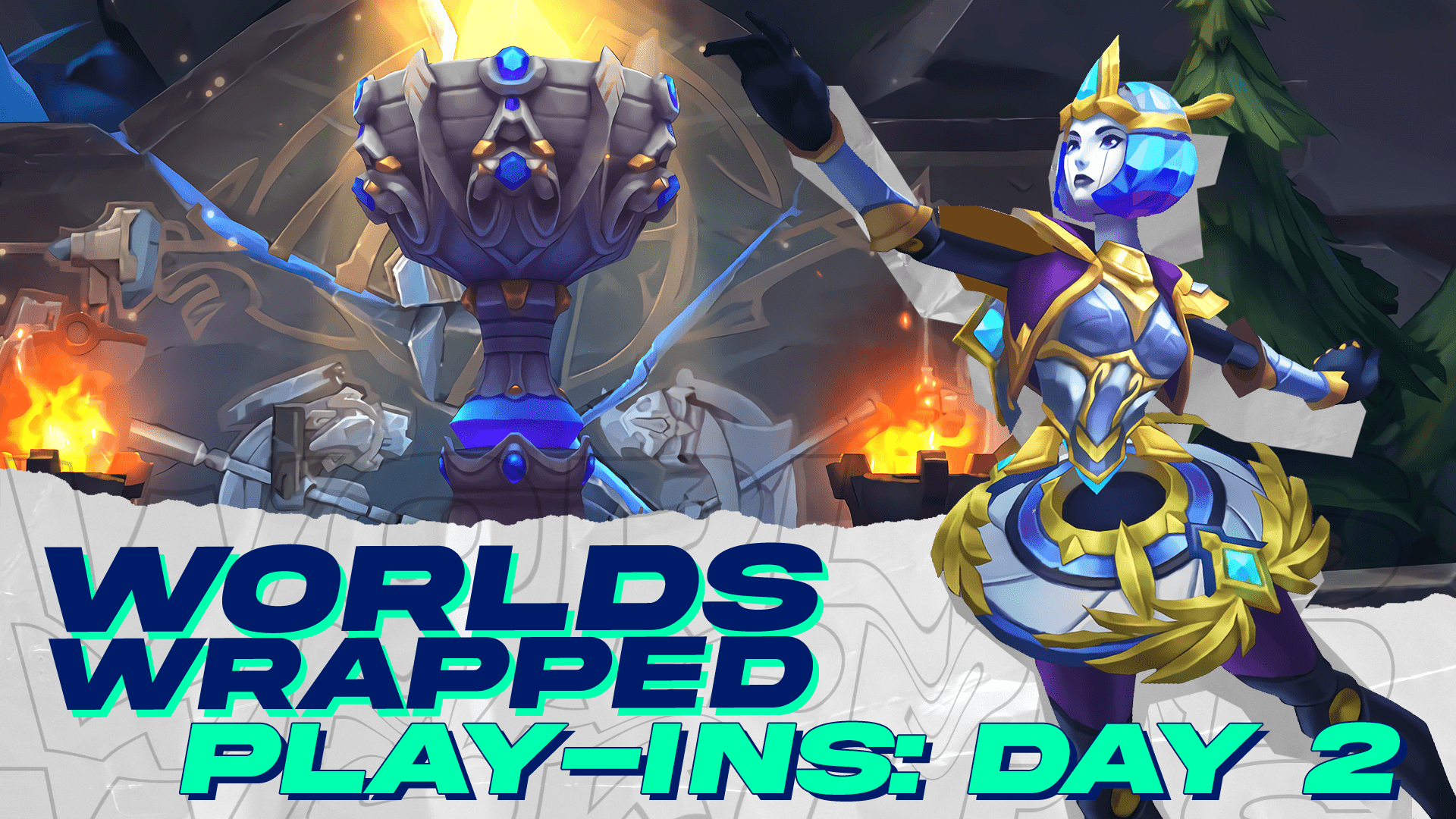 The second day of Play-Ins seems to have solidified which teams will automatically advance to the Group stage, and who will have to fight their way through a best-of-5 series; let’s go over the biggest talking points from today’s games.

After a decisive 2-0 start to the tournament yesterday, LNG were looking to continue their winning streak against Brazil’s RED Kalunga. Despite falling behind early after a misstep in the bot lane, LNG fought back thanks to some deep flanks and scrappy team fights:

With this victory, they were able to retain their first place spot in Group A. In Group B, the early to mid game between C9 and the PCS’s Beyond Gaming was very back and forth, with neither team establishing firm control over the game. However, C9 were able to take a sneaky Baron by zoning Beyond Gaming away with the threat of their Leona and Malphite ultimates, and snowballed their advantage into a victory:

Cloud 9’s drafted a spicy composition in their game against Galatasaray by picking Taliyah jungle and Tryndamere mid; they secured a clean victory after punishing mistakes in the early game and using their comp’s zoning tools to control skirmishes:

Galatasaray stumble, while DFM bounce back

The TCL’s Galatasaray impressed on day 1 and looked as if they were contenders to make it to the group stage. However, they struggled today and made crucial misplays in both of their early games:

They are still likely to secure a spot in a best-of-5 series in a bid to make it to the Group stage, but will need to refocus and iron out their early game mistakes. Meanwhile, DFM bounced back after their defeat against C9 yesterday and had an extremely convincing victory against Galatasaray. DFM took an advantage in the early game, translated this into 3 Dragons and a Baron by 23 minutes, and never gave Galatasaray an opportunity to come back into the game:

They play Beyond Gaming tomorrow and should they be able to repeat today’s form, will lock in the second seed in Group B.

Miss Fortune continues to have a 100% pick/ban presence at Worlds, while Ezreal emerged as a powerful pick today when piloted by C9’s Zven and Beyond Gaming’s Doggo. Leona also appears to be a top tier pick in the support role with a 75% pick/ban rate and 100% win rate: she has a slew of strong engage tools, can roam effectively in the early game, and her ultimate helps set up an ally Miss Fortune for a powerful ult or can lock down the enemy Miss Fortune while they are ulting:

LNG and C9 are in sole position of first place in their groups, with HLE and DFM sitting in second. Both Infinity Esports and Unicorns Of Love need a win tomorrow and for the results of other games to go in their favour, else they will be eliminated from the tournament.

Beyond Gaming’s Doggo had an excellent performance on Ezreal, including this team fight where he displayed some brilliant positioning and terrifying accuracy with his skillshots.

We’ve only had 2 days of Worlds so far, but tomorrow we’ll be saying goodbye to our first set of teams as we finish the first stage of Play-Ins; see you tomorrow for another rundown of the day’s action.