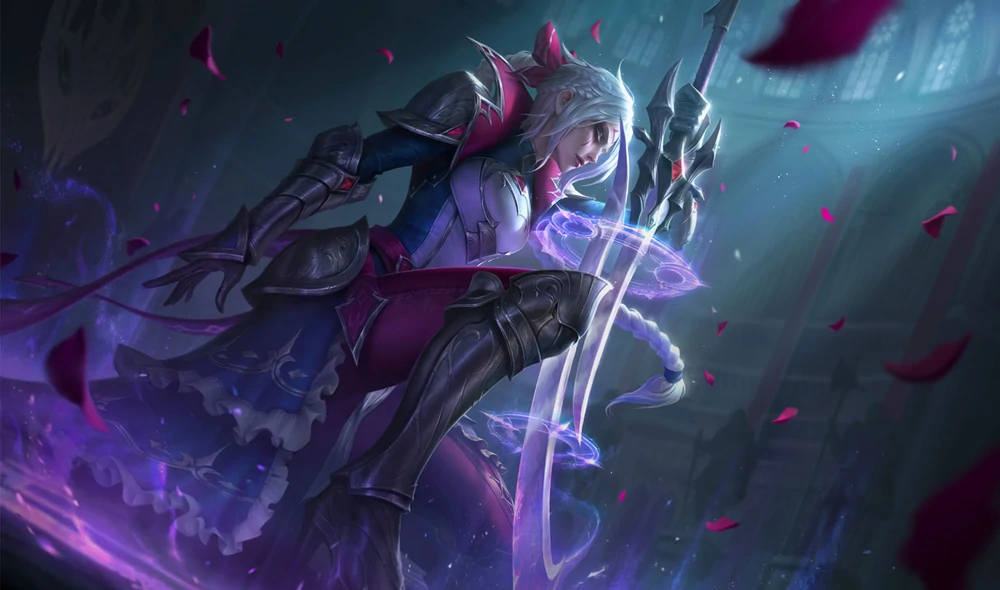 Now that the dust has settled from the 12.1 changes, let’s break down the biggest winners and losers from the first patch of the year.

Diana received some buffs to her passive as it now deals bonus damage to monsters and has an increased AP ratio. This has pushed her into becoming a top tier pick, particularly as she can be flexed into the mid and jungle positions and is strong at most points of the game. By building Protobelt as your mythic, you have an extra mobility option to help set up your ultimate and start some nasty wombo combos for the rest of your team.

Immortal Shieldbow received some long overdue nerfs to its AD and shield, which has drastically weakened the strength of its users. Yasuo, Yone and Samira are all struggling to surpass 48% win rate and are suffering from the nerfs without a good alternative mythic to build. Riot have confirmed all 3 champions will be receiving buffs over the next few patches to compensate for the Shieldbow nerfs, but for now it might be best to avoid them.