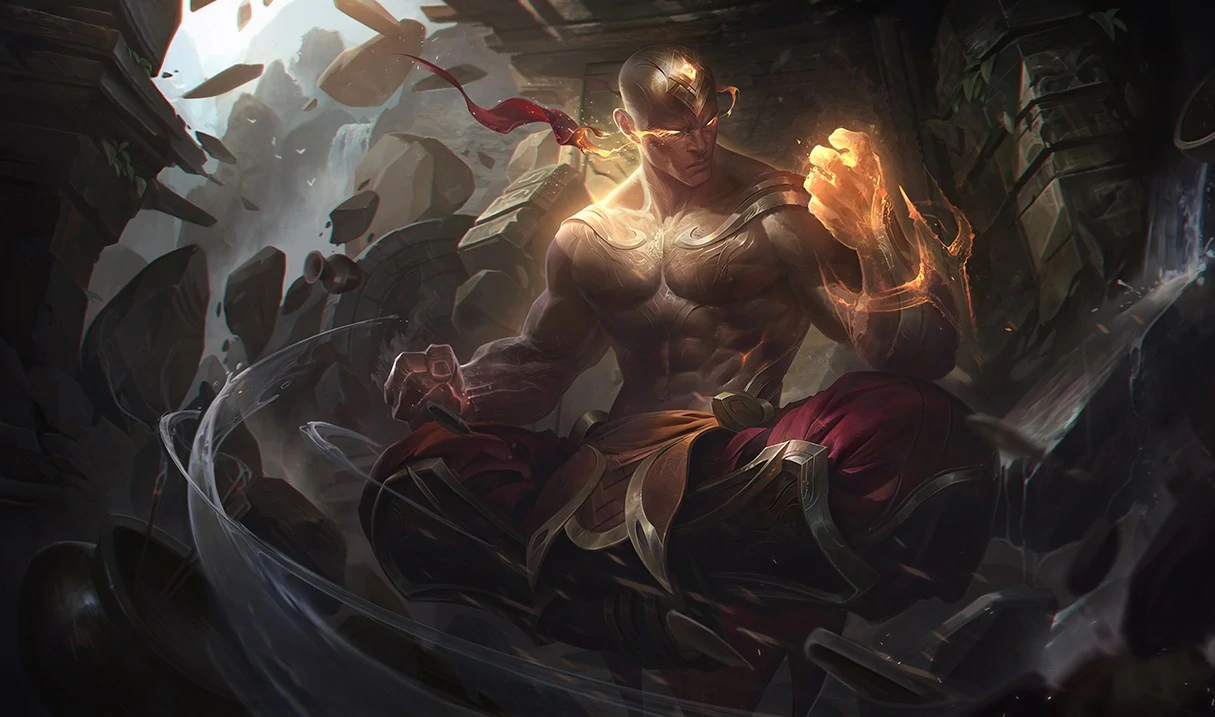 The Psychology of League - The Sunk-Cost Fallacy

No-one can dispute the importance of mechanical skill and macro knowledge when it comes to improving at League of Legends. However, your attitude, mentality and overall mental game is just as important as your in-game proficiency; you can be the best player in the world, but if you are not in the right headspace to play well, you’ll never get the chance to demonstrate your expertise on the rift. This series of blog posts will outline some theories and ideas from psychology that can be applied to League to help improve your mindset when it’s time to game.

The sunk-cost fallacy is used to explain how individuals can make irrational decisions, arguing people do not make decisions because the outcome would be beneficial to them, but because they want to get their value’s worth out of a prior investment. For example, if somebody were to spend $800 on a coat but ended up not liking it, they may continue to wear it because they had spent so much on it and want to ensure they get their money’s worth, not because they actually enjoy wearing it.

Interestingly, money is not the only resource that can be invested to cause the sunk cost fallacy: time is another example, and this is where the sunk-cost fallacy is most noticeable in League. There are many situations when players continue to pursue a play because they have invested so much time into it, when in fact, it is a bad play that is unlikely to be worthwhile.

A common example is a jungle gank, when a jungler continues to wait patiently in a bush for the enemy to over-extend, but keeps on waiting because they want to make sure their time hasn’t been wasted. If it looks like the enemy isn’t going to over-extend because they suspect a gank is imminent, cut your losses and go back to farming your camps; your time is better spent there! Alternatively, summoner spells are another type of resource that can lead to the sunk-cost fallacy, as players want to ensure they get value out of their Teleport or Flash and over-extend trying to chase a kill.

Here’s an example from a recent solo queue game:

The Camille and Lee Sin continue to chase the Zed because of the time and summoner spells they had invested, despite the fact it was not a good play because they could have been securing the more valuable Rift Herald and the enemy death timers were relatively short. This error led to the enemy taking the baron, and closing out the game within the next two minutes.

Ultimately, we are all human and prone to making irrational decisions, both in game and out of it. However, the first step to combating these irrationalities is to be aware of them. The next time you’ve invested a lot of time or a summoner spell into a play, take a second and ask yourself whether the play is still good to make. If it’s not, then there’s nothing wrong in backing off: it’s better to have wasted these resources than to give over a pointless death because you succumbed to the sunk-cost fallacy!