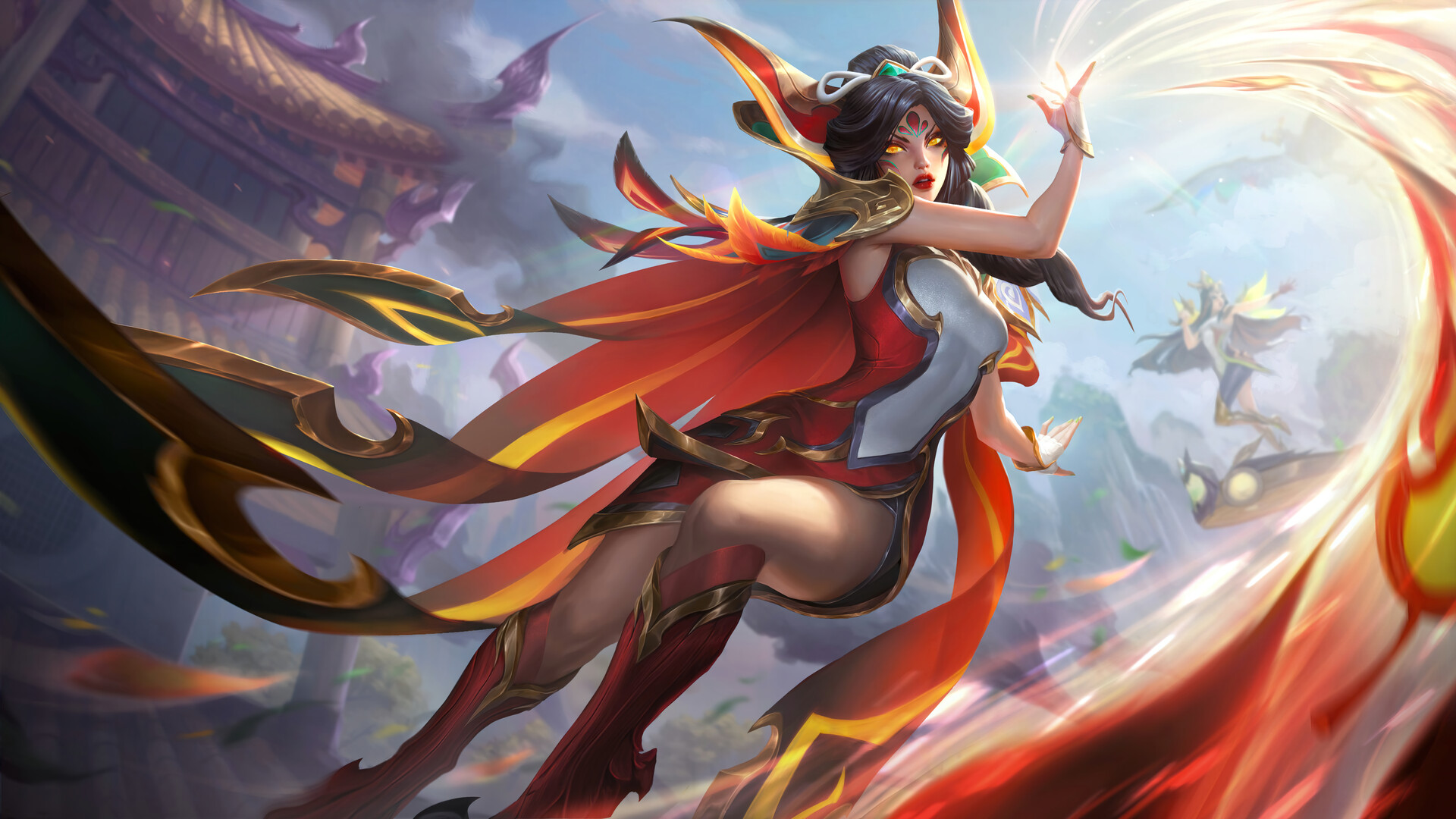 This composition excels at catching out enemies who are out of position, and blowing them up before they have a chance to react. Every champion (excluding Xayah) has 2 hard CC abilities, so if you are able to land at least one of these onto an enemy, this will initiate a lethal CC chain. Consequently, this composition has an affinity for team fights due to a number of strong AoE CC abilities (such as Lissandra’s W and Amumu’s R), but can also split push thanks to Lissandra and Camille’s mobility.

However, this composition doesn’t have the strongest early game as some of the champions take some time before they become real threats. In addition, not many abilities can quickly clear waves, meaning the comp can struggle if it falls behind. Therefore, play it safe during the early game to ensure this doesn’t happen, and play patiently until the mid game team fights and skirmishes to take full advantage of this composition’s power.

With both Draven and Karma receiving buffs in 11.18, one of the most oppressive bot lane duos has just become even stronger. Karma provides excellent poke during the laning phase and can peel for Draven should he ever take damage, while Draven’s can snowball out of control if he is able to cash in his passive early on. Playing through your bot lane and snowballing this advantage is the key to success with this comp.

In the mid game, Lillia and LeBlanc have fantastic pick potential and skirmish power, as well as being able to provide additional peel for the Draven. However, this composition can struggle in the late game as LeBlanc and Draven’s damage can fall off. Therefore, it’s important to snowball your advantages and play aggressively during the mid game to secure  victory before you get out-scaled.

There are a lot of cool combos in this composition, mainly thanks to Yuumi being able to attach herself to her allies to strengthen them. If attached to Twitch, Yuumi can use her ultimate while Twitch is stealthed to catch an enemy completely off guard and lock them down. If attached to Dr Mundo or Darius, she can heal and speed them up while they navigate through the front line, all while rooting targets with her ult. Even without Yuumi, Twitch, Fizz and Darius have fantastic pick potential and can quickly dispatch an isolated target.

However, if Yuumi’s ult unsuccessful, this composition can find it difficult to start fights due to limited engage options. It’s important to back away from fights where you don’t land a clean engage or make a pick, and play with patience.