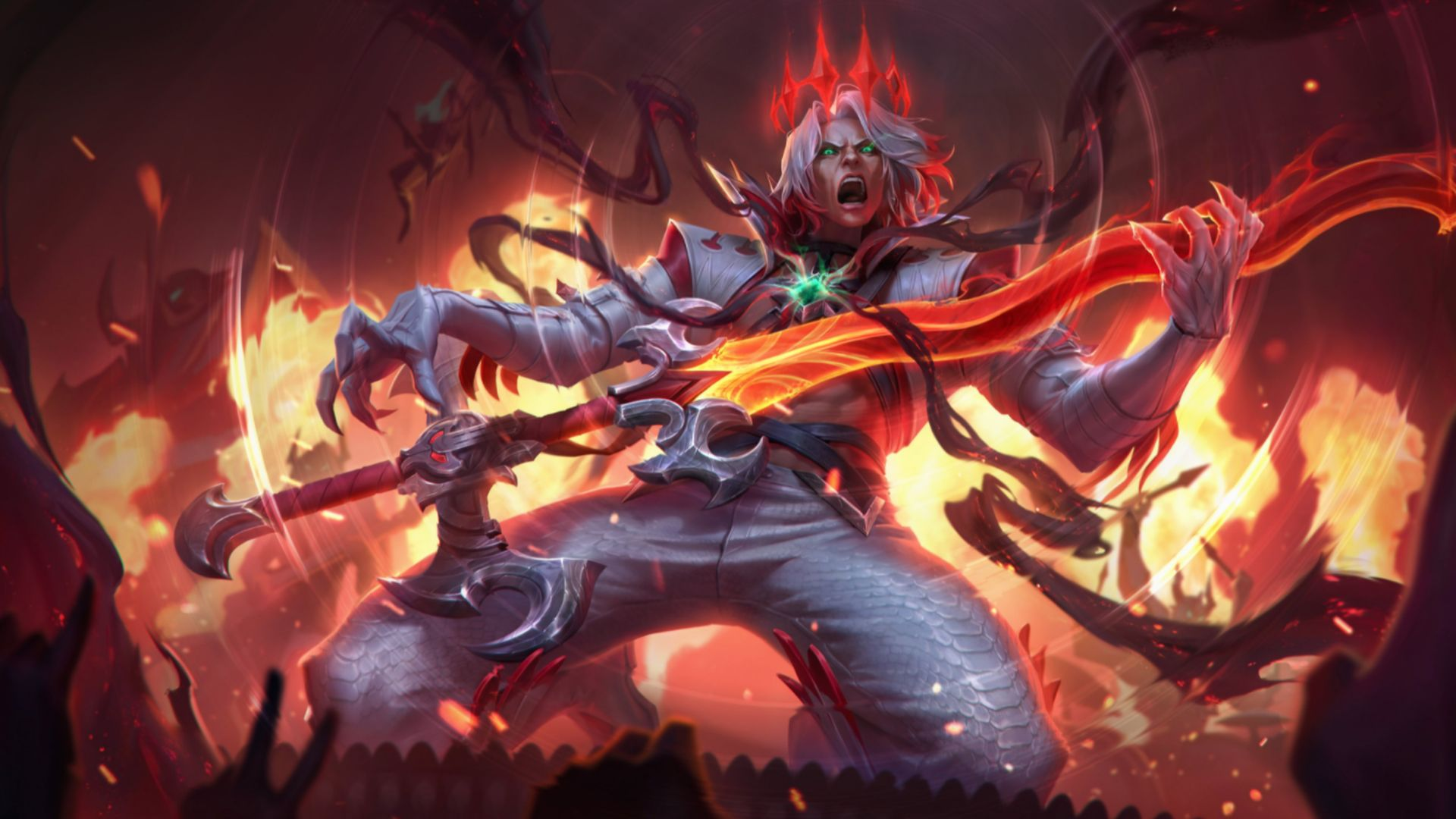 Today, we’ll be going over some of the team comps used by teams in the LEC finals, highlighting why they were picked and how they can fall short.

This is an excellent composition drafted by the Mad Lions. Firstly, between Ziggs’s bombs, Gangplank’s barrels and Orianna’s ball, it has a lot of poke potential and can win team fights before enemies even have the chance to fight back. In addition, poking enemies just before a neutral objective spawns can dissuade them from contesting if they have lost too much health, ensuring the objective can be easily taken. Though many of the champions are vulnerable and squishy, this is mitigated through the Braum pick who can provide incredible protection thanks to his shield. There is also a good damage profile, with 2 AD sources (Gangplank and Lee Sin) and 2 AP threats (Orianna and Ziggs), meaning the enemy will not be able to efficiently itemize to protect themselves.

However, this comp lacks engage. Lee’s ultimate can only be used on one target, and Braum’s ultimate can be easy to dodge given its slow speed and narrow hit box. Furthermore, Lee is the only champion that will be looking to dive the enemies, making it difficult for Orianna to pull off a strong Shockwave combo. Therefore, this comp will primarily win through poking enemies down and playing patiently to take advantage of engage windows.

Split pushing is the name of the game for this comp drafted by Fnatic, as Ryze and Camille are two of the strongest split pushers in the game. Ryze is able to push out side waves then join his team with his teleport or ultimate, while Camille is incredibly mobile and is durable against AD and AP threats thanks to her passive. The Rakan and Ezreal picks are very smart too, as Fnatic’s support (Hylissang) is famous for roaming non-stop during the early game and Rakan is one of the strongest roamers thanks to his engage potential and mobility. Though it can be dangerous to abandon your ADC, Ezreal is a very safe laner thanks to his long range and escape tools, meaning he is able to CS safely in a 1v2 lane.

However, this comp can struggle in the early game: Ezreal, Ryze and Camille need a couple of items before they come online, and Viego’s powers aren’t fully realised until he reaches level 6. Therefore, it’s important to play defensively in lane and avoid worrying about falling behind early. Rakan is strong at every stage of the game, and can therefore be used as a bridging tool to help out other champions who may be struggling in the early game.

This Mad Lions comp represents a great balance between team fighting, poke and split pushing; three incredibly strong ingredients for a composition. Jayce and Ryze provide pretty good poke damage and are threatening split pushers in the late game, thanks to their wave clear and skirmishing power. Meanwhile, Kalista and Alistar have excellent synergy and excel in team fights thanks to their numerous engage options, while Viego can clean up fights after securing the first kill and snowballing with possessed champions.

However, this comp is feast or famine and can struggle if it falls behind: Viego needs kills in order to take advantage of the full power in his kit, while Ryze and Jayce can struggle in the early game. Therefore, it’s best to play through the Kalista and Alistar during the laning phase, as they have a very strong early game and can set up ganks well thanks to Alistar’s CC combo.