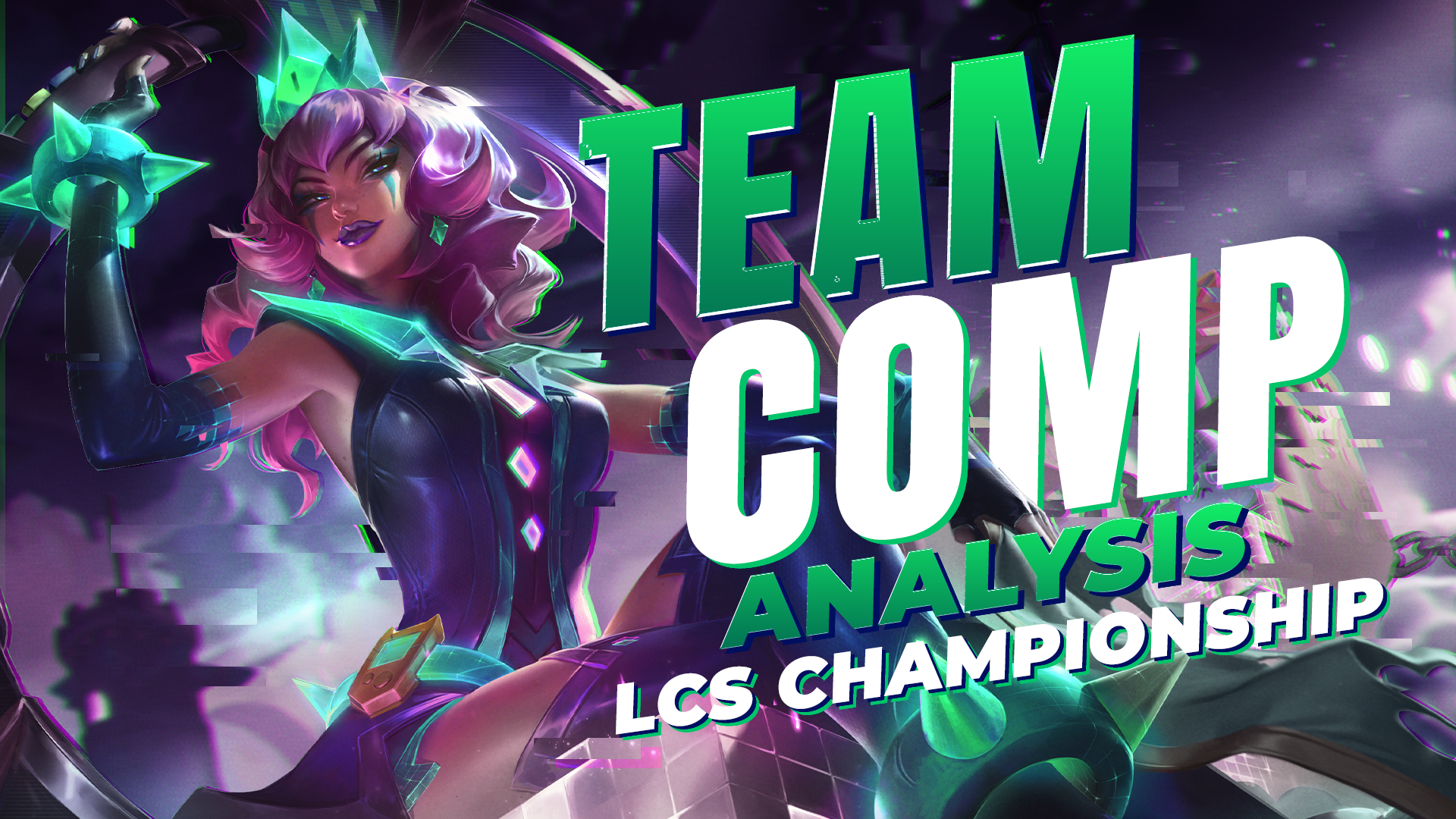 100 Thieves were able to dispatch Team Liquid in a decisive 3-0 series; let’s break down their team comps to understand why they were so dominant.

This first composition has some great CC tools and can engage from multiple different angles: Varus can use his ultimate to lock down targets from afar, while Shen and Alistar can engage from the front line. Though Varus lacks mobility, this weakness is mitigated through the Shen and Alistar picks thanks to their excellent ability to peel and protect carries. The comp is rounded out by LeBlanc, who can follow up on any target that has been CCd using her mobility, and Viego, whose incredible reset potential made him one of the strongest champions throughout the LCS playoffs.

Although this comp retains 2 of the same champions from Game 1, the pivot from LeBlanc to Orianna in the mid lane shifts this comp’s focus. Orianna is an exceptionally consistent mid laner, who offers fantastic team fight power through her ultimate. Considering how Alistar and Renekton thrive while in the enemy’s face, they are excellent choices for Orianna to attach her ball to in order to set up a Shockwave wombo combo. Swapping Shen out for Renekton does make the ADC more vulnerable, so switching to Jhin is a smart choice as he provides the same long range damage as CC but is more mobile than Varus due to his movement speed and Galeforce itemisation.

In the final composition of the series, 100T opted for a split push comp after picking Ryze and Gangplank. Ryze is a fantastic split pusher as he is able to push out waves quickly, and move around the map quickly thanks to his ultimate and by taking Teleport. Gangplank is able to push out waves just as easily, but can simultaneously help out in a teamfight that is taking place elsewhere on the map, thanks to the global range of his ultimate. Aphelios, just like Varus and Jhin, is a vulnerable and immobile carry, but can be protected thanks to Alistar’s ability to peel and Lee Sin’s ultimate.

100T drafted 3 compositions that differed in strengths and focus: one was able to pick off enemies and peel for carries, another had excellent team fight potential, and the third excelled in split pushing. Considering they were able to win with each style, they appear to be a multi-faceted threat heading into Worlds.