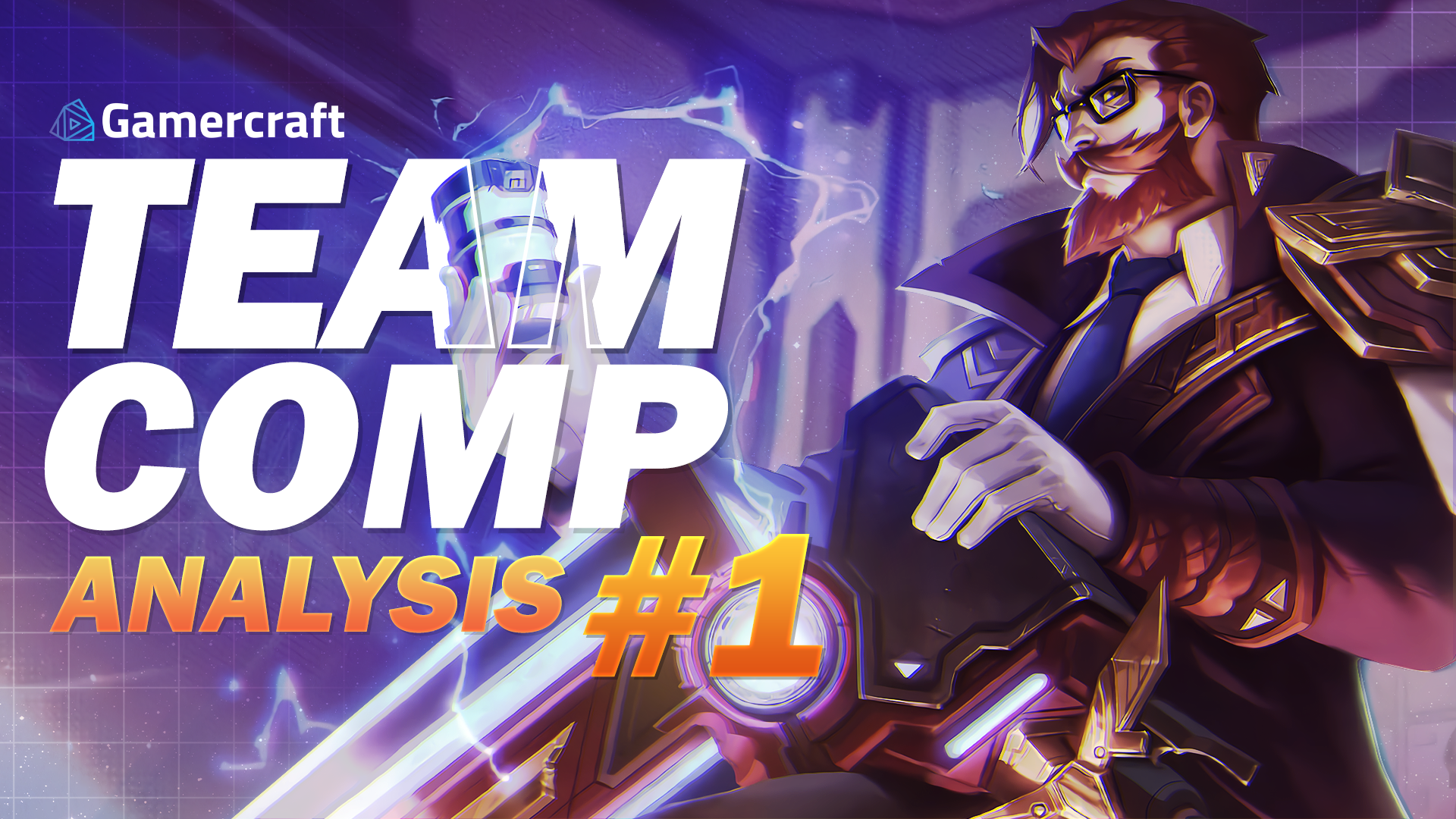 Have a League of Legends team but not sure what composition to run? Welcome to Gamercraft's Team Comp Analysis Series, where we'll give you some ideas on what compositions to try out in your team's next tournament -- inspired by professional teams in the LCS, LEC, and LCK!

Weaknesses: Out-scaled by some compositions, weak against teams stacking armour

This composition has an excellent early game, thanks to Renekton and Lucian’s strong laning phases and ability to push out waves to roam around the map. Though Leona and Ziggs don’t have a particularly strong laning phase, Ziggs’ ability to destroy low health turrets with his Satchel Charge (W) means he can finish off turrets that have been damaged by his teammates. Transitioning out of the early game, this composition has multiple engage tools thanks to Leona, Xin Zhao and Renekton and the ability to split push with Lucian and Renekton. However, this composition can be outscaled due to Lucian and Renekton falling off in the late game, so it’s important to snowball early game advantages.

Pulling off huge wombo combos is the name of the game for this team comp. There are many ways to start off a team fight with this comp, such as with Ashe’s ultimate, Jarvan’s E+Q+R combo, and Nautilus’s Q, and once you’ve managed to catch a target with one of your engage tools, you’ll want to lock that target down with another layer of CC. Jarvan and Gnar can be used as a delivery service for Orianna’s ball and help set up a lethal Shockwave on targets that have been CCd and clumped together. Although this comp thrives during team fights, it can struggle in the early game as these champions are stronger together than they are individually. Therefore, play the early game slowly and ensure you don’t let the enemy snowball any lead they’re able to generate.

Between Camille and Twisted Fate, this composition has fantastic split push potential to force opponents to respond to the side waves and pull them away from the Baron and Dragon; once they have moved to catch the lane you’re pushing, you can use Teleport or Destiny to join your team and look to take the Dragon or Baron. Tristana is also very effective at taking towers, thanks to her Explosive Charge. This composition also excels at starting team fights using flank engages, as Twisted Fate, Rakan and Camille can all catch enemies off guard and engage on unsuspecting teams from unusual angles. On the other hand, this comp can struggle against teams stacking armour: Twisted Fate is the only source of AP damage, which falls off pretty hard in the late game as his focus shifts from damage to CC and split-pushing.