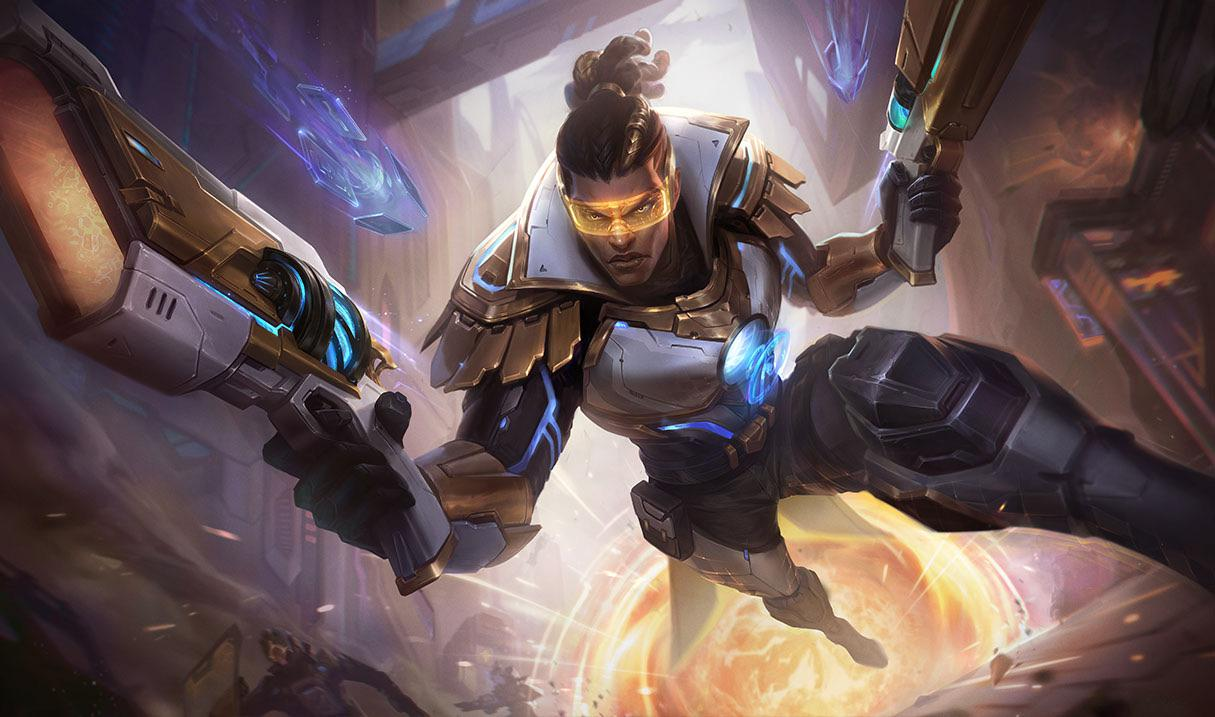 The level 2 power spike is one of the strongest in League of Legends, as it is accessible for all laners and can instantly win the laning phase for you. However, there is a lot of nuance to the power spike, so let’s break it down and understand how to take advantage of it.

Why is it important?

If you are able to reach level 2 before your opponent, you have double the amount of abilities to use compared to them, much more raw stats, and are overall much stronger than they are. In addition, many champions need two abilities for their combos, meaning they are much weaker at level 1 when they only have access to half of them. Think of Leona’s Zenith Blade (E) into Shield of Daybreak (Q), or Lucian’s Relentless Pursuit (E) into Piercing Light (Q). Pulling off these potent combos while your opponent is still level 1 can cause them to blow summoner spells or net you a kill.

If it looks like you will lose the race to level 2, it’s essential you respect the power of the enemy and back away from the wave and the enemy, as they will be looking for a fight and you will be at a major disadvantage.

It goes without saying, but in order to take advantage of the level 2 power spike, you need to kill the enemy minions before your opponent kills yours. Even if you are a support in the bot lane, you should still be auto attacking the minions while they are high health to damage them without taking the last hit gold. Though this is important, you shouldn’t overextend and put yourself in a vulnerable position to do so, as this can make you vulnerable to taking a lot of damage from your opponent.

If you don’t have to leash for your jungler, you can also manipulate the enemy wave to kill your minions quicker and deny experience from your enemy. If you walk in front of the enemy minions before they reach yours, they will start attacking you. Then, walk into the lane bush to drop their aggro and force them to focus on one of your minions, meaning it can die before your opponent reaches the lane. Here is a video to demonstrate:

Though this tactic relies on your opponent leashing for their jungler while you don’t have to, it’s an effective way to ensure you reach level 2 before your opponent.

Although all champions become much stronger at level 2, some champions have stronger power spikes than others. Therefore, the way you take advantage of the power spike will differ depending on what champion you are playing.

For example, if you are playing an engage support such as Alistar, Thresh or Leona, you should be moving forward as soon as you reach level 2 and look for an engage, as you have an incredibly strong engage combo to use which will either kill your opponent or force them to Flash. Meanwhile if you are a poke mage or enchanter support, you will be looking to chunk down the opponent’s health while they are unable to fight back.

Abusing the level two power spike takes time and experience, and depends upon the lane matchup and whether you have to leash for your jungler. Focus on the wave and learning to read whether you or your opponent will reach level 2 first, going aggressive if you do and backing off if you don’t.