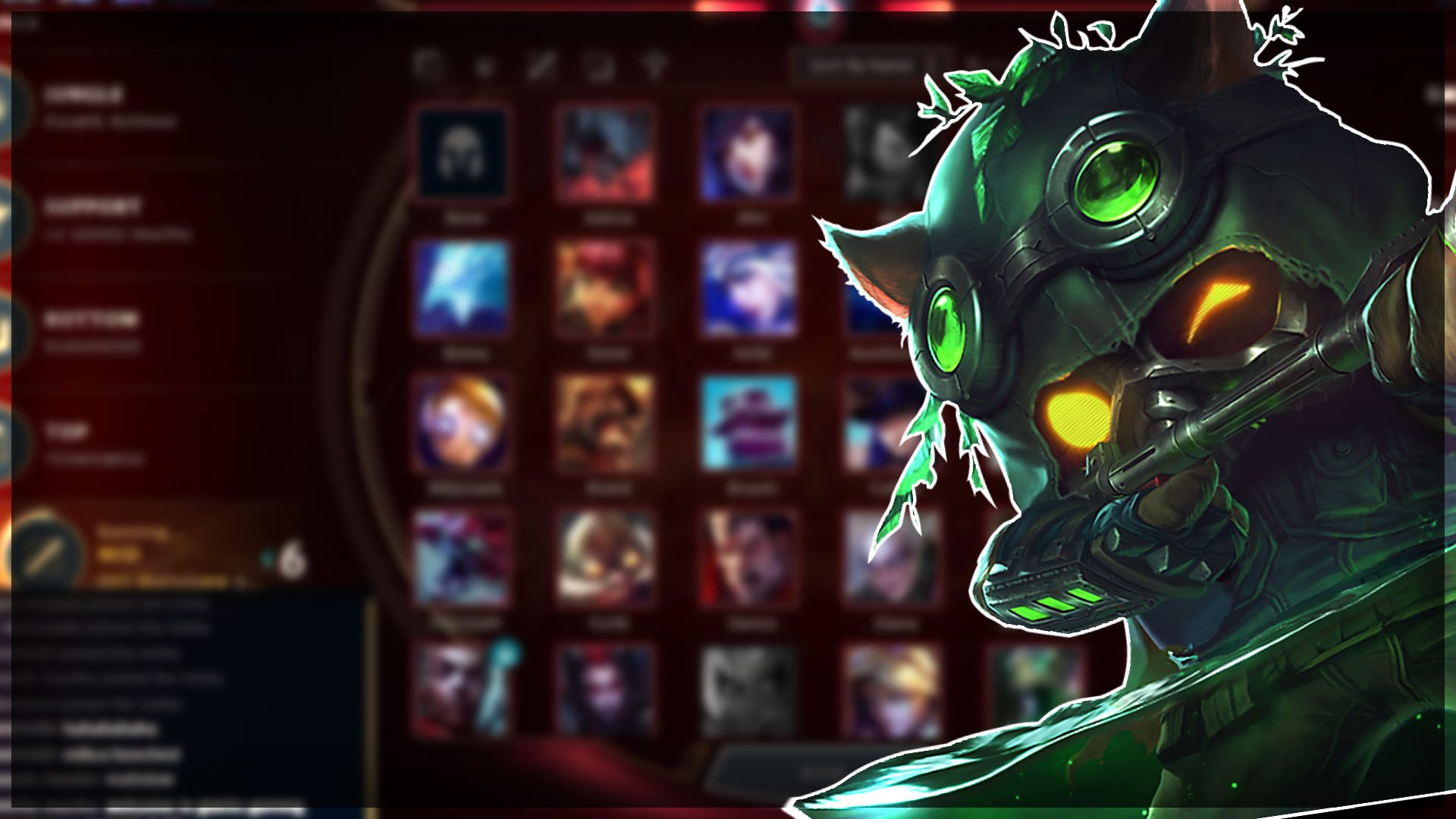 The Psychology of League – Priming

Having a good attitude when playing League is just as important as your mechanical skill or macro knowledge. This week, we’ll be looking at a psychological phenomenon that can influence your mindset in ways that you may not even realise: priming.

Priming occurs when people are exposed to a stimulus, which unconsciously impacts their reaction to a subsequent stimulus. In simpler terms, if somebody were to read some words or see some images, this can unconsciously affect their thinking and affect how they process a future set of words or images. For example, one study found respondents who had to complete a task where they had to describe a professor performed better on a general knowledge test compared to participants who had to describe a soccer hooligan.

So how does this apply to League? Well priming informs us that our words matter more than we realise, as it can impact people’s psyche and how they play in-game. One of the most tangible examples of this occurs during champion select discussions. We’ve all been in situations where you think a draft has gone horribly wrong and the game has already been lost in champion select, so you type ‘draft diff – gg’ to vent your frustrations. Alternatively, you realise an enemy is a smurf who has just locked in a champion they have an 80% win rate on, so you warn your team to be careful of them. This can be really damaging for your team and can prime them into a defeatist or losing mindset, wherein they load onto the Rift thinking the game has already been lost, and consequently, they play worse. Therefore, the reason your team loses isn’t because of the draft difference, but because you’ve primed your team to unconsciously play worse.

On the other hand, priming can be used to our advantage: just as players can be primed into a losing mindset, they can also be primed into a winning mindset. Being positive in champion select or the early game by saying something like ‘we’ve got this game, easily’ can make a huge difference on your team’s gameplay and overall morale.

In summary, priming shows how much our words can influence our gameplay and attitude. Be careful about your reaction to a draft; if you do feel a draft has gone horribly, keep that to yourself and don’t further impair your team. If a teammate is being negative, mute them to prevent it from unconsciously impairing your gameplay. Meanwhile, use priming to your advantage and spread some positivity!