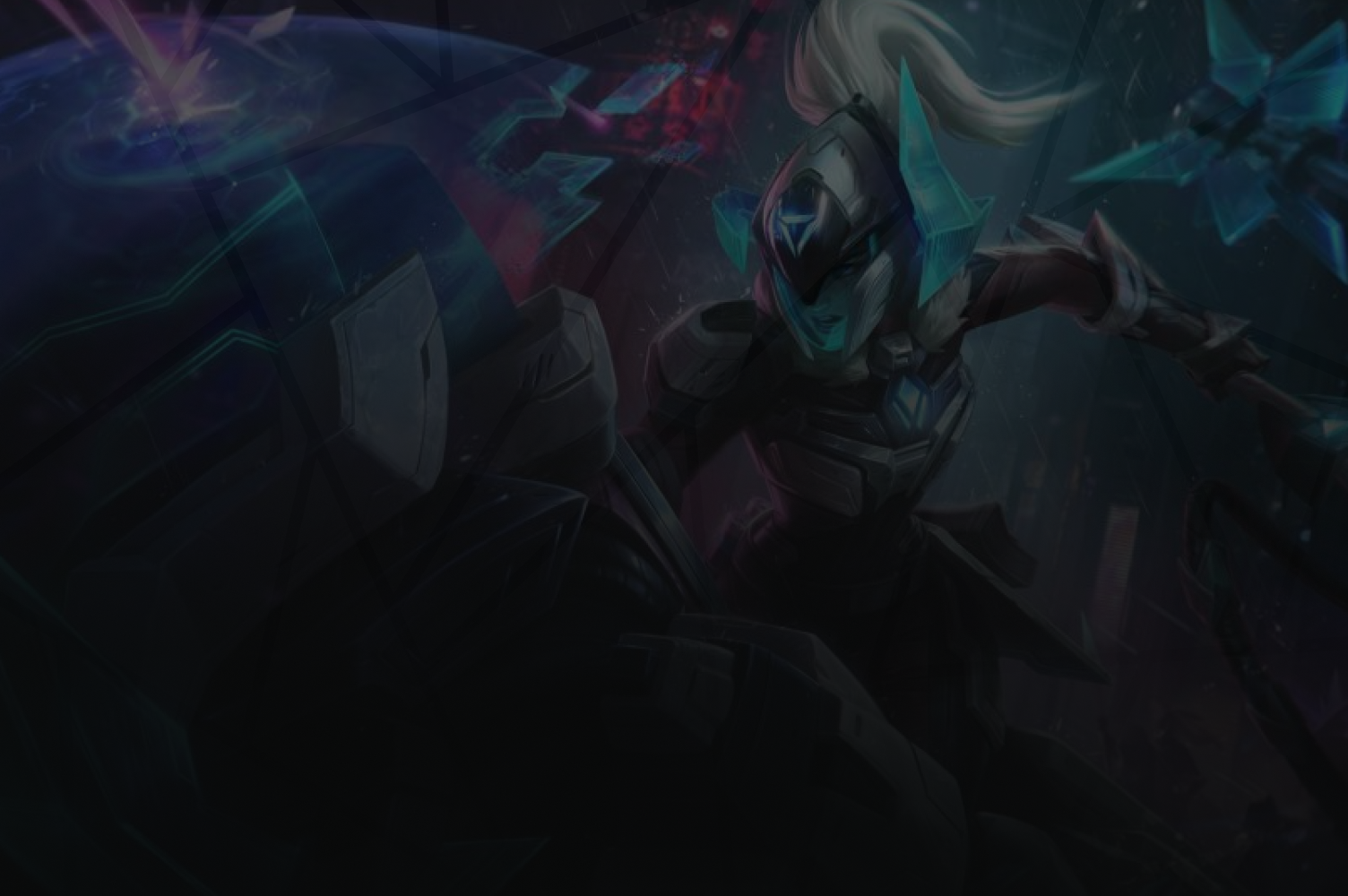 This week we are kicking off a new patch system on both the anti-cheat and tier systems that constantly listens to the community and evolves with it. This first public iteration of our patches and back-end changes comes exactly one month after releasing our internal tiers and anti-cheat system. We've let the system play its course throughout these past weeks and have only performed minor adjustments. And even though we planned to introduce this public patch system after a few more internal fine-tuning sessions, our responsibility towards the integrity and transparency of our tournaments pushed us to move faster and release all these changes as soon as possible.

Patch 1.11 — which will launch Tuesday, August 3rd at 3:00 am EST — includes major internal recalibrations, adjustments to the eligibility requirements of tournaments, and a tier reset to all users who ranked up during the past month. In the spirit of transparency, we are also releasing our Tier Legend to improve the understanding of our tier system and make recruiting easier.

Our new Tier Legend breaks down the current rank split per tier and competitive division. This rank breakdown was decided based on a detailed study of both our internal player base and the entire ranked population of the North American League of Legends server. While these thresholds are subject to change (and are not intended to replace in-game ranks), we estimate they will stay the same until the internal competitive dynamics of the ecosystem dictate otherwise.

We’ve heard your feedback and have decided to remove the lower cap from all tournaments so that all teams can play with their friends. All tournaments have expanded eligibility requirements until a further patch.

Some users got promoted from Sentinel to Baron due to a bug related to forfeits. We analyzed all the data and recalibrated the logic of the system accordingly. The system is now better at placing teams in their correct tier.

We've ran a migration to reset any tier changes that may have happened in the past month in order to fine tune our tier system. Your tier might be different, so make sure to confirm before signing up to more tournaments.

We are excited to release our new Referral System. Fully integrated to the app, referring your friends and rivals is now simpler and smoother than ever before. Just share your code with your friend and then get an instant reward after signup.

We’ve fixed the inactive Select Team button and all other bugs reported during the last two weeks.