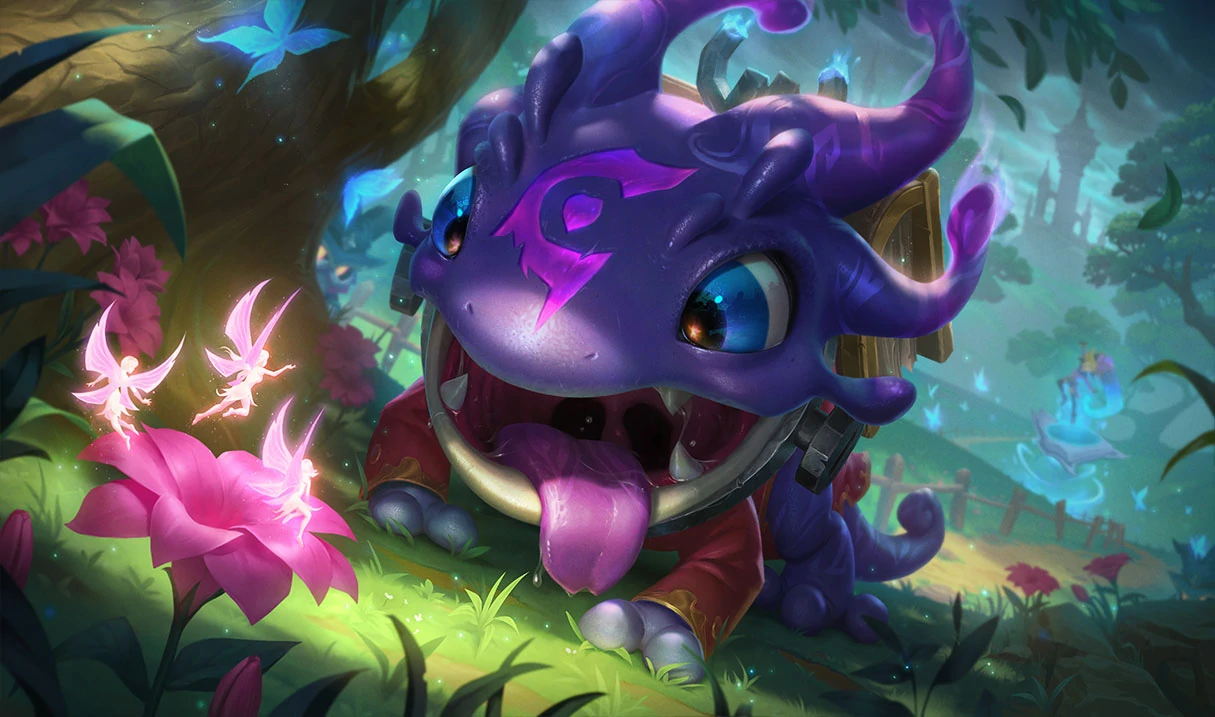 Although MSI was unable to go ahead last year, it’s definitely back with a vengeance for 2021 on the fresh 11.9 patch, which features some noteworthy changes to the jungle and some minor changes in the bot lane.

After months of Udyr and Hecarim domination, Riot have finally targeted the source of their power by nerfing Turbo Chemtank and Deadman’s Plate, which provided an absurd amount of movement speed for these two to zip across the map without dying. Chemtank’s active movement speed has been reduced from 60 to 40%, while Deadman’s health has been reduced from 400 to 300. Hecarim has also seen some additional nerfs to his Q (Rampage) and E (Devastating Charge) damage, so we might see this pony return to the stable for a while.

Just one patch after buffing various champions in order to make them viable in the jungle, most of these champions have received nerfs: Morgana’s Tormented Soil (W) damage to monsters has been reduced by 15%, Diana’s armour, health and bonus attack speed have all been nerfed, and Rumble’s passive bonus damage has been slightly reduced. None of these buffs are too detrimental and are unlikely to drastically impact the strength of Diana and Morgana, but this may lead to some other junglers rising in priority, such as Lillia and Nidalee.

The last jungle changes come from Sunfire Aegis, as the damage to monsters from its Immolate passive has been increased from 100 to 150%. This will allow tank junglers to clear the jungle much faster, meaning we could be going full circle and return to the start of the season with Amumu, Sejuani and Dr. Mundo running wild in the jungle.

Following on from the Moonstone Renewer changes in 11.8, its Starlit Grace base healing has been increased from 60 to 70. While this doesn’t sound too drastic independently, this adds up very quickly over the span of a game, particularly as enchanters are able to proc the heal multiple times in a fight and can amplify the heal with the commonly built heal and shield power. Furthermore, the 11.8 changes to grant up to 20% heal and shield power during combat have benefitted some enchanters more than others; for example, Yuumi and Seraphine can produce absurd amounts of healing the longer a fight goes on.

Meanwhile, Lulu’s Whimsy (W) has had its cooldown reduced by 1 second and its attack speed buff increased by 5% at earlier ranks. Lulu has remained as a consistently strong pick throughout the season thanks to her exceptional peel and ability to easily proc Moonstone Renewer, so these changes are rather surprising and arguably unnecessary. Kog’Maw has also been buffed, with an increase to his Q’s (Caustic Spittle) armour and MR reduction and a decrease to the mana cost of his E (Void Ooze). Therefore, we may see the return of Juggermaw this patch as a dominant force in the bot lane with their incredible scaling, ridiculous attack speed, and the excellent protection Lulu provides for the immobile Kog’Maw.

In summary, patch 11.9 has (finally) nerfed Turbo Chemtank and Hecarim, meaning we may see a drastic shift in the jungle meta and a potential return to tank junglers thanks to a Sunfire Aegis buff. Moonstone Renewer and Lulu have both been buffed, opening up the possibility for an enchanter-focused support meta and hyper-carries in the bot lane for them to buff and protect.