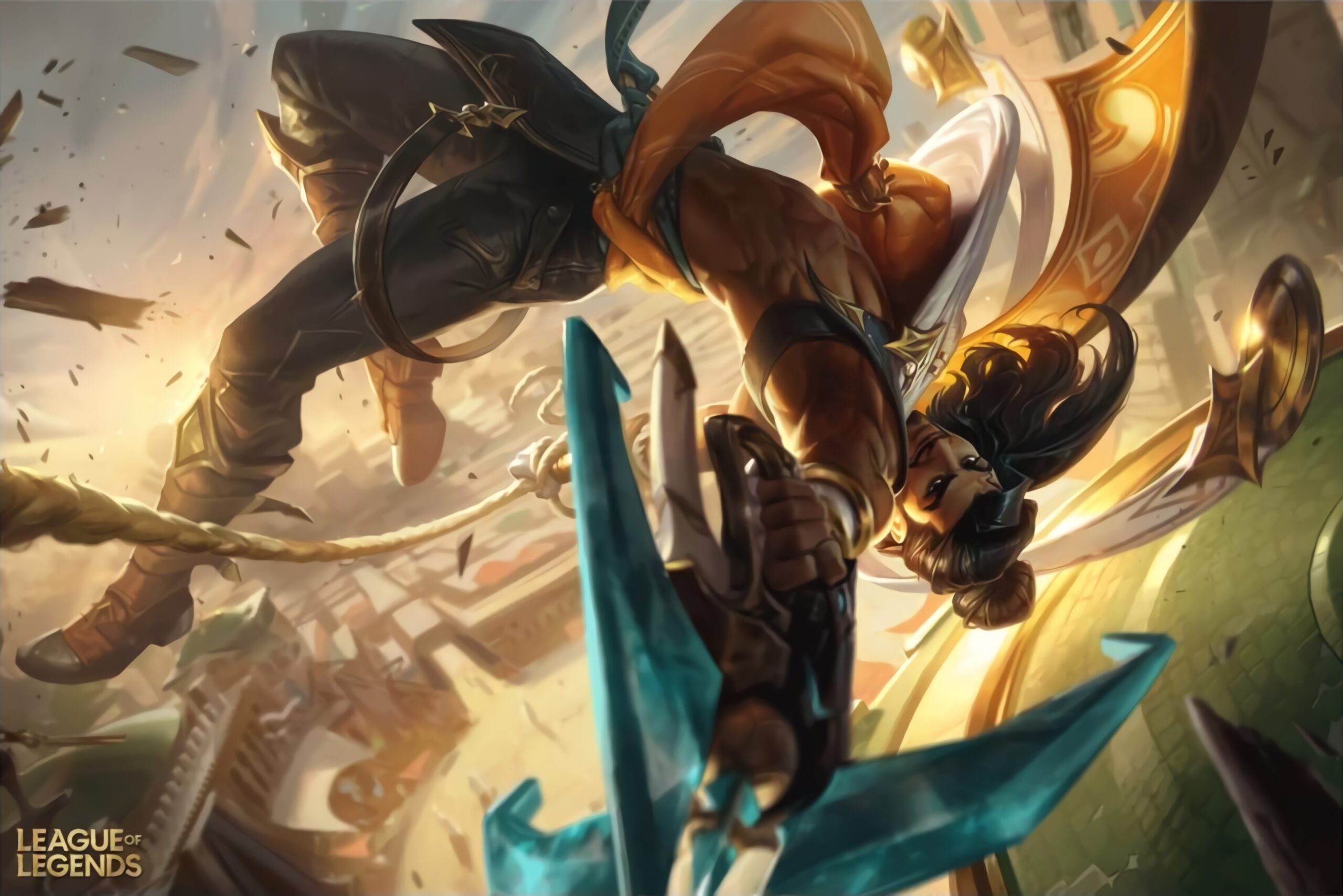 Now that the 11.15 changes have settled, it’s time to check in and see what champions are excelling and struggling in the current meta.

After a mini-rework in 11.13, Tahm Kench has been running rampant in the top lane. His new W (Abyssal Dive) provides consistent engage and knock up potential, while the new R (Devour) still offers great peel for your teammates but also huge damage if used on an enemy. Building Frostfire Mythic as his Mythic provides tanky stats and the opportunity for Tahm to catch out and chase down opponents. While Tahm has been seeing a lot of success in the top lane, he can still be flexed into Support.

Ziggs has been a fantastic pick in the bot lane recently, and not much has changed in 11.15. Between his safe laning phase coupled with his ability to poke, and his fantastic scaling and map-wide ultimate, Ziggs is a powerhouse if he can stay alive. Liandry’s Anguish and Horizon Focus are excellent items for Ziggs, enhancing his long-range poking playstyle.

Meanwhile, after a small buff to her Q damage (Piltover Peacemaker), Caitlyn’s power has slightly increased in 11.15. Caitlyn works somewhat similarly to Ziggs, as she has a safe laning phase with the ability to poke, but hyper-scales into the late game as her auto-attacks become increasingly lethal. Kraken Slayer is a consistently good Mythic option, though Galeforce can also be picked up for the bonus mobility.

After a small buff to his Q damage (Thundering Shuriken), Kennen’s trading potential in lane has been amplified. Kennen has always been an exceptional team fighter due to the game changing potential of his ultimate (Slicing Maelstrom), so this buff has smoothed out his power curve. He can flexed into the mid and top lane, and utilises Hextech Rocketbelt exceptionally as it gives Kennen the mobility needed to blow up vulnerable carries with his ult.

Although the community was initially concerned about how powerful Askhan could be as he debuted on the rift, these fears proved to be unwarranted as Askhan has been an underwhelming release. Despite already receiving a micro-buff to his damage numbers, his clunky kit and high skill floor make him a poor pick in the current meta.