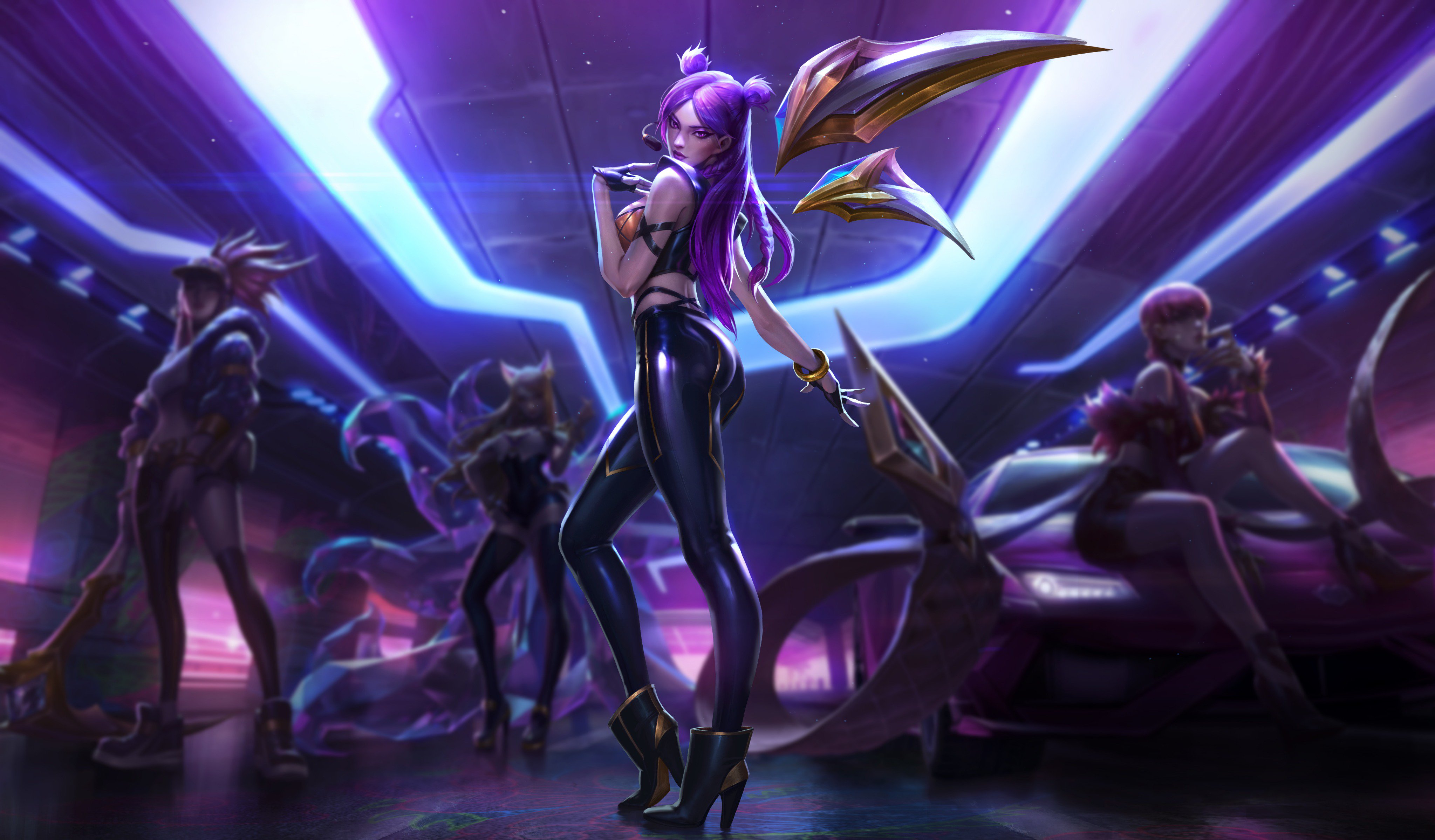 How To: Voice Comms for Competitive League of Legends Play

How To - Voice Comms

One of the most noteworthy differences between solo queue and organised play in League of Legends is the ability to communicate with your team using voice chat. This can be a strange experience for players who have never communicated using voice comms before, so here are some tips to help ease that transition.

There are many important aspects of League that have timers attached to them, such as enemy summoner cooldowns, objectives, and enemy camps respawning. Therefore, it’s essential that you discuss these timers with your team in voice comms, as knowing them can create opportunities for your team. For example, if your jungler can communicate that an enemy camp is respawning soon, they can go with a laner to invade near that camp under the assumption the enemy jungler will be there soon.

Natural synergies exist in League, specifically between the ADC and support, and the mid laner and jungler. Being able to effectively communicate with your counterpart will dramatically enhance your team cohesion.

In the bot lane, the support should be calling out when there is potential for an engage, if the enemy has used any cooldowns that can be punished, and if they are planning to roam around the map. For the mid and jungler, gank opportunities should be communicated if the jungler is nearby and the enemy is in a vulnerable position, in addition to mid/jungle roams with the mid laner pushing out their wave and moving with the jungler.

The chaos of team fights

Team fights can be incredibly chaotic, with each player reacting to what is happening to them individually but also adapting to what’s happening elsewhere in the fight. This can result in disorganised, frantic, and incomprehensible comms, so it’s important to prevent that from happening.

Do your best to only communicate the most important aspects of the fight to prevent comms from becoming cluttered with unimportant information, such as if an enemy is low or out of position, if you are about to die but can be saved, or if the enemy has blown an important cooldown. If a natural leader emerges in your team, their calls should be followed by everyone, and you should try not to speak over them during a team fight.

At first, it can be an odd experience to go from silence in solo queue to using voice comms in organised play. To start off with, do your best to communicate most things that have happened and the plays you want to make; in time, you’ll come to learn what’s the most important information to share with your team, and what calls aren’t as valuable and simply muddle the team comms.