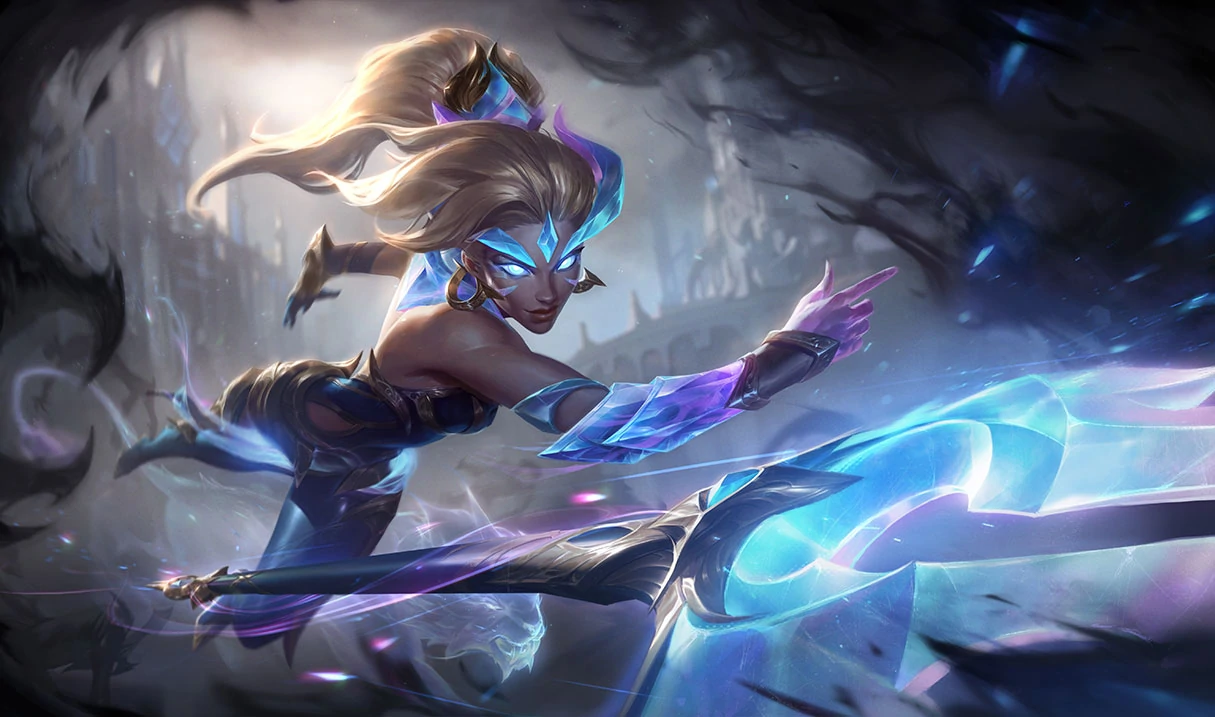 Nidalee and Twisted Fate have remained as two incredibly strong picks in their respective roles for multiple seasons and metas. Both offer an impressive amount of versatility, skill expression and damage, and work together to create a consistently successful early game gank.

Nidalee’s Javelin Toss (human form Q) is an incredibly dangerous ability in the early game due to its high damage increasing with the distance travelled and for activating Nidalee’s passive, increasing her movement speed and allowing her to follow up with her melee-based abilities. Considering how easy it is to hit a Javelin Toss on a stunned target, using Twisted Fate’s gold card as a point-and-click CC is a guaranteed way to lock up a target for Nidalee to pounce on. Twisted Fate can also follow this up with his Wild Cards and basic attacks. This is an extremely consistent, reliable and fairly easy gank to set up and execute in the early game, and the reason why Nidalee and Twisted Fate pair really well together.

However, patience is essential when pulling off this gank. Twisted Fate’s gold card can only be used with his short-ranged basic attack, so if you move too far forward in the lane in order to stun your enemy, they may suspect they are about to be ganked and back off. Wait for the enemy to over-extend for a minion or trade before utilizing your gold card.

Outside of the laning phase, Twisted Fate makes for an excellent split pusher due to his ability to teleport quickly around the map with his Destiny (R), while Nidalee can move quickly around the map due to her passive and Pounce (cougar form W). Therefore, both champions can support each other should the other find an enemy mispositioning: Twisted Fate can use Destiny to instantly join the Nidalee, while Nidalee can roam to a side lane to back up the split pushing Twisted Fate.

If paired together, both Nidalee and Twisted Fate thrive when taking Electrocute as their keystone rune, as this enhances their burst potential during their bread-and-butter gank combo. Nidalee is able to proc Electrocute using Javelin Toss, Takedown and Swipe, while Twisted Fate can use his gold card, Wild Cards and a basic attack. Cheap Shot is another excellent rune for Twisted Fate, as it increases his damage dealt to targets hit by his gold and red cards. Meanwhile, Sudden Impact is fantastic on Nidalee by increasing her damage after she uses Pounce, which she will be using a lot throughout the game for ganks and as a gap closer.

Rapid Firecannon is an exceptional item for Twisted Fate, as it dramatically increases his auto attack range, meaning he can stun targets with his gold card from an incredibly long range to initiate fights or make picks. Finally, Lich Bane is another great item for both champions, considering how quickly they can cycle through their abilities to proc Lich Bane multiple times in a fight and to increase their important burst damage.

A simple yet effective ability combo is the key to this duo’s success, and makes for an incredibly dangerous gank in the early game; practice your timing and patience, and look for the right opportunity to strike!